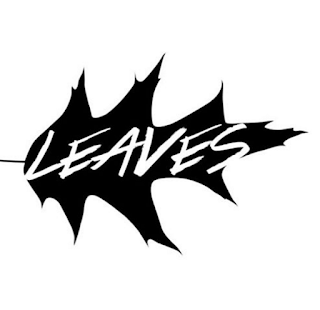 Yesterday was the last day of the crowdfunding campaign for my comic Leaves.

I've worked as a professional writer for a decade, but I've never touched anything in the comic industry. So jumping into this headfirst was pretty foolhardy, but also extremely gratifying.

Here are ten things I learned during my IndieGoGo campaign.

1. IndieGoGo is really for film, Kickstarter is for comics. So...whoops.

2. You get one chance at a first impression, make it a good one. My campaign was not ready when it launched. Enlist proofreaders. This allows you time to process feedback and make edits. 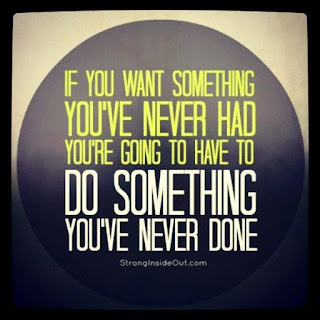 3. Doing something you've never done before is hard. But it's easier than sitting around wishing.  Maybe you don't know how to do what you want to do. That's okay. Take the leap. Learn as you go. Repeat that process.

4. You may feel paranoid. Ignore it. I was constantly plagued with anxiety that I would make a faux pas that might cost me my non-existent reputation on the Orlando comic scene. It was exhausting. It took mental and physical energy away that I could've spent on my campaign. You can't know what you don't know until:

a. people tell you ahead of time or...
b. you do it and feel the consequences.

5. Be a good creative citizen. Support your fellow artists, writers, and storytellers. You don't have to be phony, just be kind. As a naturally-occurring Pollyanna, I'm genuinely and consistently amazed by all the creative people here in Orlando. Tweet, instagram, or facebook the artists who inspire you. (A former grad school prof of mine calls this being a good Literary Citizen.)

6. If you're going to the trouble of crowdfunding, be ready to put out a finished product, no matter what. Your backers deserve something for supporting you! I chose flexible funding, so I made sure to create several contingency budgets. Because of that, I got to work immediately when our campaign closed, even though we didn't raise the full budget.

7. Take any and all criticism with gratitude and dignity. If people take the time to look at your project and give you feedback, that's a huge gift. We're so accustomed to the internet being a horrible place, but sometimes it's awesome. Don't write off all criticism just because some of it might be bad. Take it all and process it later. In fact...

8. Find a way to collect all feedback in an organized way. I kept a simple word file on my desktop. I copied and pasted all the feedback I received.

During or after your campaign, search your feedback for patterns. One person saying something can be ignored if it doesn't ring true. Several people telling you the same thing is a sign you need to make a change or an improvement.

9. Make a great website. You should think long-term and short-term. Having a home base that people want to visit is crucial. I'm still in the process of building mine. 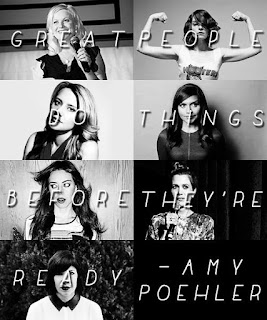 10. Find an audience instead of asking for money. This is the most important thing I learned over the last month. If you have an audience and you're continuously growing that audience, the money shows up on it's own. (If your work is good.) Werner Herzog even said it should follow you like a dog in the streets.

I still don't know how to build an audience, but I'm very willing to learn and I'm interested in learning quickly.

I've always believed the cream rises to the top. If I'm not rising, I'm not cream and I need to work on myself and my art to become better. The great thing about being an independent creative is that you get to do things on your own and you must take responsibility when you fall short. A lot of people quit when they have to do that. Not me.

One bonus tip is to treat all your new endeavors like a business, not a vanity project. I'm currently in the middle of trying to reclaim some important parts of my life that I'd let go of in the past. Sorting out finances has been a huge part of that reclamation and healing process.

This is your art and your life. It's important to make a good living for yourself and your family. A lot of artists avoid dealing with money because it overwhelms them or they feel like it makes them less authentic or something. That's bananas.

Would a lawyer or a doctor feel guilty about making a living? No. Neither should you. Now...I hope you learned something from watching me. 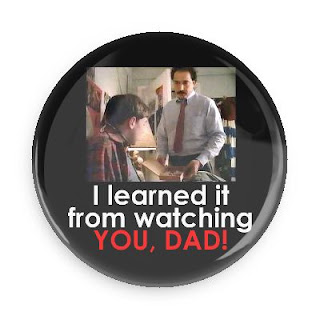