"Scene From a Thing" Made it into The LA Comedy Festival

I'm THRILLED to announce that the second short from our sketch comedy pilot "Scene From a Thing" was accepted as an official selection of the LA Comedy Fest. It will debut there on November 22nd at 9:30pm in Shorts Program 5.

Our first short can be seen on Funny or Die HERE.

Before we decided to put together a formal pilot, several members of our current team collaborated on a horror comedy short film that was an official selection at the Spooky Empire Festival in 2013. You can watch that HERE.

We have several other sketches shot and edited and plans to produce several more in early 2015, each of which will be entered into their own festivals so we can get some exposure and meet some, I believe they're called, "industry people". I don't know what they look like exactly, so if you are one, please kindly wear a name tag so I can know that I should get really nervous and sweaty in your presence.

After we're done shooting and editing everything together and as we are hopefully continuing to hit the festival scene (see: sweaty) we'll also start to build some sort of a web presence so you can find us more easily. (I mean...not that I mind sharing on my personal blog, but it's probably not a super professional way to connect with Mel Brooks, whom I will most CERTAINLY meet and be recruited by for some superhero team of comedy people.)

In the meantime, congrats to the team! Now...who wants to give me $500 for a trip to Los Angeles? 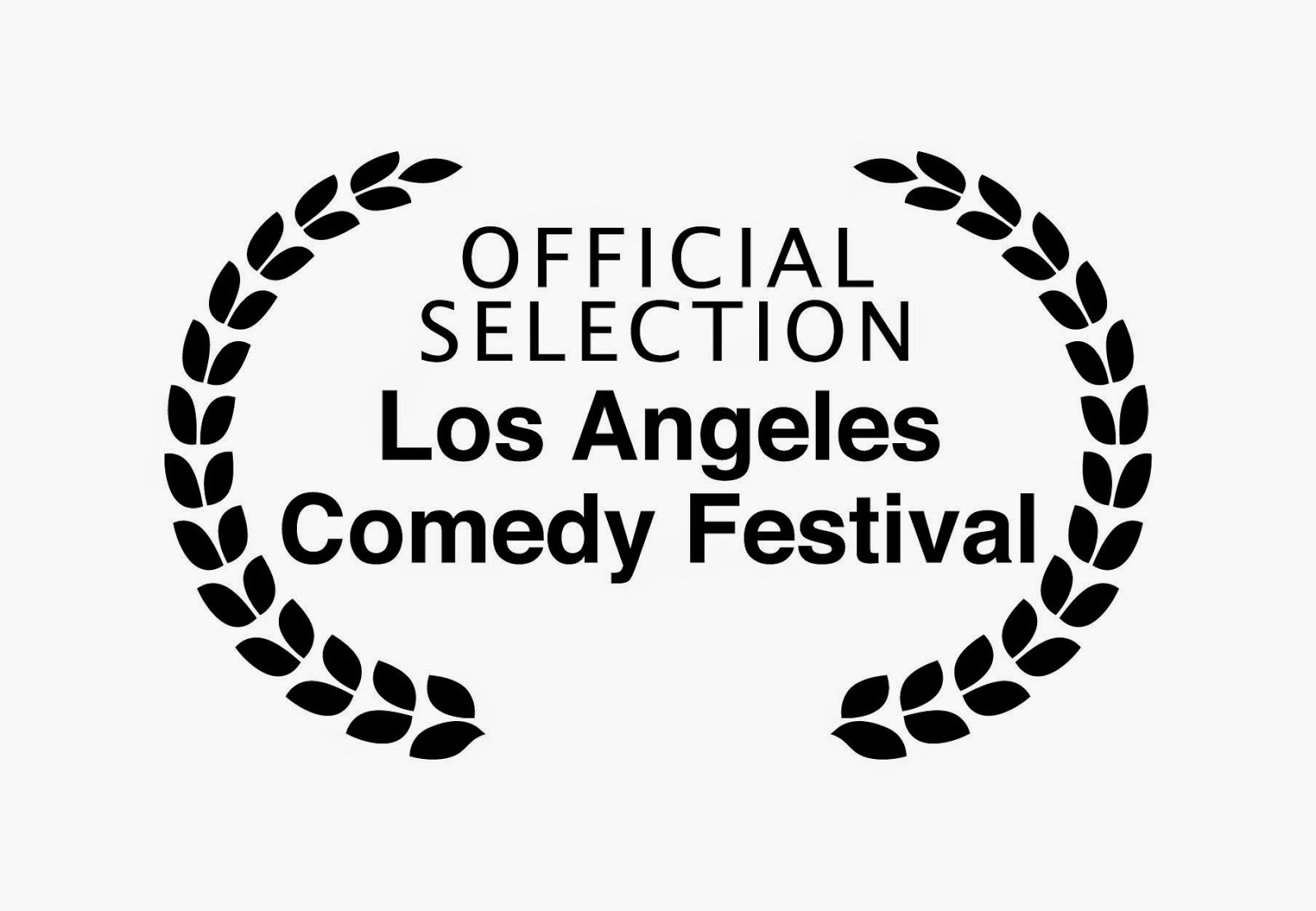