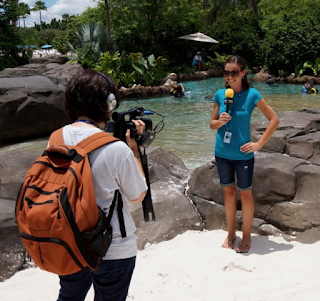 For a few years, I worked in theme park media. It started with a show for Theme Park Channel called "Park Geeks", which I produced and hosted.

Occasionally, I hosted some segments as well. (If none of our hosts could make it. I was usually too swamped with behind-the-scenes duties to do this.)

This was an unexpected bonus as it allowed me to return to my journalism roots. I had previously worked with public radio from 2009 to 2011 interviewing people like Biz Stone, Karl Rove, and some other big intimidating names.

On Attractions I got to meet, interview and produce segments with Jack Hannah, David Warner, Evanna Lynch, Ron Schneider, Scott Swenson, Mike Aiello and many more.

We churned out one show a week that aired on Brighthouse. I was there from June 2011 to August 2012. It was some of the most difficult and time-consuming work of my life, but it was also genuinely the most fun. I admit, after one year in the news cycle with a one or two man crew, I was hobbling across the finish line. But at the end, I had been behind the scenes at almost every single theme park, attraction and convention in the state of Florida.

Here's a few pictures of my adventures in theme park media...

Behind the scenes at Busch Gardens Tampa Bay 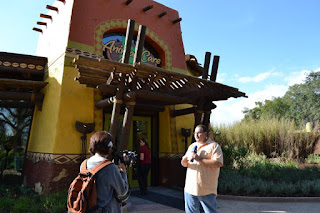 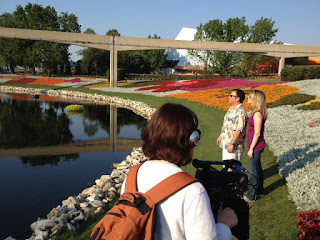 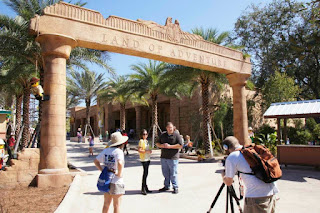 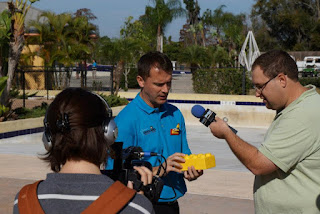 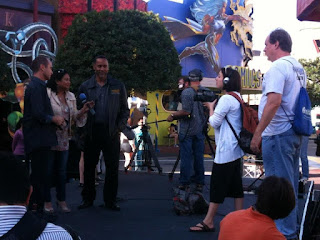 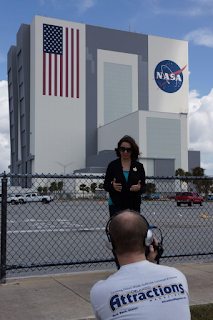 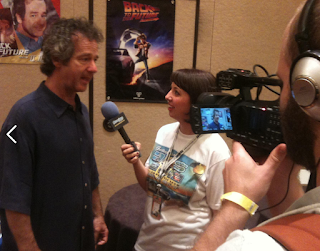 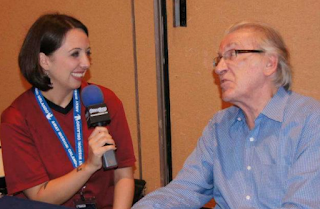 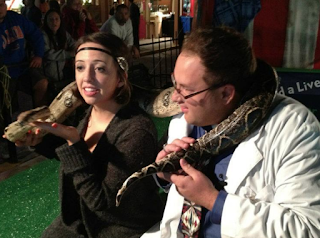 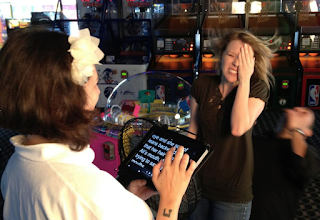 And this was the show that started it all back in 2009. It was titled "Park Geeks". We first shot for Kings Island in Ohio, then filmed at Universal Studios Florida and California, Walt Disney World and Disneyland. We filmed special episodes of our show for Attractions Magazine in 2011 at Mickey's Not So Scary Halloween Party and Busch Gardens Tampa Bay. 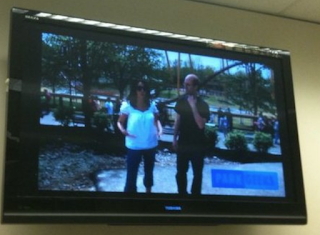