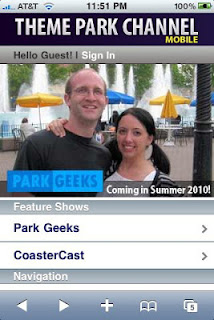 In 2009, I had an idea for travel content for Kings Island in Mason, Ohio. When Paramount was the subsidiary, TVs were scattered through the park and used to air movie and television previews and advertisements. When Paramount sold the park, the TVs went dark and became an unused asset.

I pitched an idea to Don Helbig (via email) to film Park Geeks as a sample of what kind of programming they could have as a replacement. He approved and in April, we filmed a series of brief, light-hearted park tips and merchandise advertisements.

Though they liked the programming, it turns out the electricity usage required to run them wouldn't make it a worthwhile endeavor. So the newly formed (and now disbanded) Theme Park Channel and Coaster Media picked us up instead.

We continued to film content through the summer of 2011. By the end of Park Geeks, we had filmed in Kings Island, Disneyland, Walt Disney World, Busch Gardens Tampa Bay and many special events within the parks themselves. More importantly, we had the distinction of being able to say we were the first theme park media to utilize the hosted TV format. 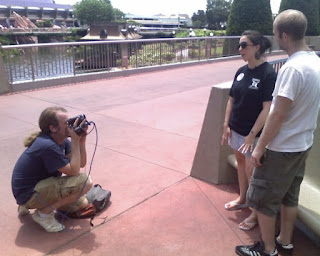 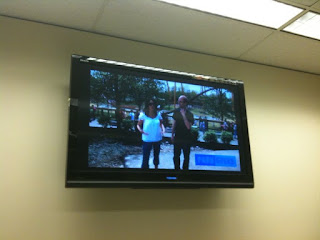 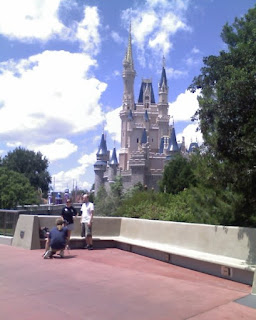 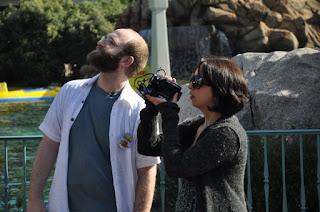 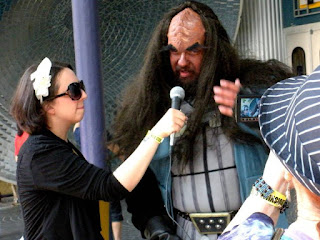 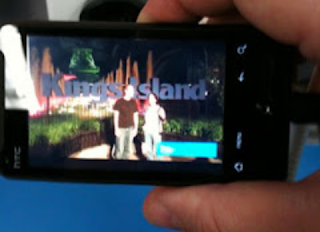